"By the early 1970s, many people with spinal cord injuries were surviving thanks to improved surgical techniques. As a social worker, I became very aware of the dilemma these patients faced. They were people - mostly young - who had the same desires and aspirations as their peers. Yet, without help, they couldn't get out of bed, get dressed, feed themselves, even "walk out" on someone if they so chose. The ultimate destination of these individuals appeared to be life in a nursing home when their families could no longer care for them."


"Surprisingly, no one had ever developed a good plan for helping people with such disabilities make real lives for themselves. So a group of professionals, of whom I was part, began exploring ways to give them the independence and choices they deserved."


When Erie Independence House opened its doors in 1979, it was the first program of its kind in the United States. A private, non-profit community-based program, EIH was created with one objective in mind: To Provide People Who Have Disabilities With The Skills And Support To Lead Productive, Independent Lives. Today, although EIH has grown and changed in many ways, its commitment to the independence and advancement of those with disabilities remains unchanged.


Among those utilizing EIH programs are people with spinal cord injuries, cerebral palsy, spina bifida, multiple sclerosis, muscular dystrophy and stroke, as well as those with sensory and orthopedic disabilities.


Regardless of their unique disabilities, these individuals share a common goal - to achieve as much independence and control over their daily lives as possible. The programs of Erie Independence House are designed to help them do just that.


"The origins and subsequent growth of Erie Independence House can be traced to one simple reality: The majority of people with disabilities have the desire and the ability, with support, to lead independent, productive lives. 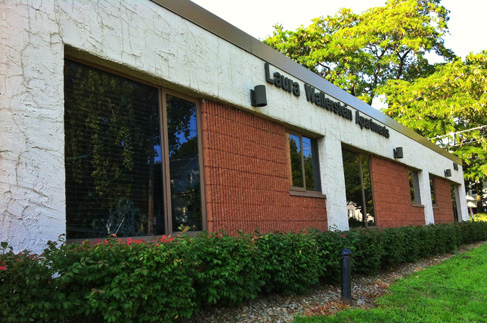 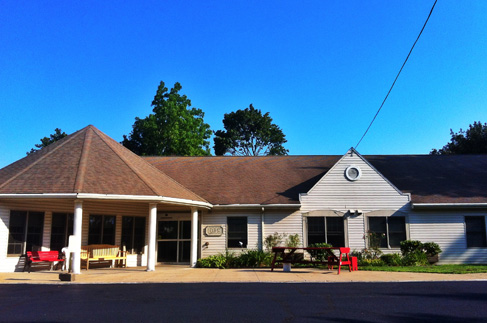 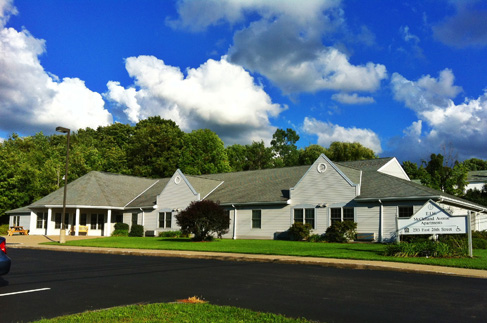 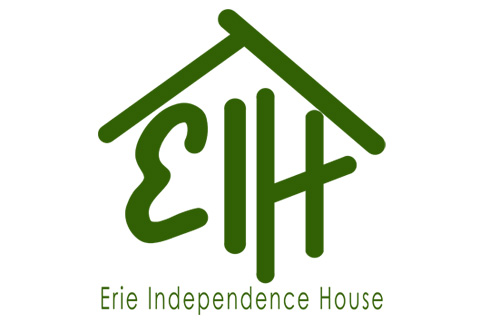